WHAT WE'VE BEEN THINKING ABOUT RECENTLY

Is EFTPS right for you?

EFTPS stands for the Electronic Federal Tax Payment system. It is a free service provided by the United States Department of the Treasury to allow taxpayers to quickly and...

Mistakes to avoid while applying for OIC If you owe the Internal Revenue Service, an Offer in Compromise (OIC) is a legitimate way to settle the debt. The goal...

Applying for an Offer in Compromise 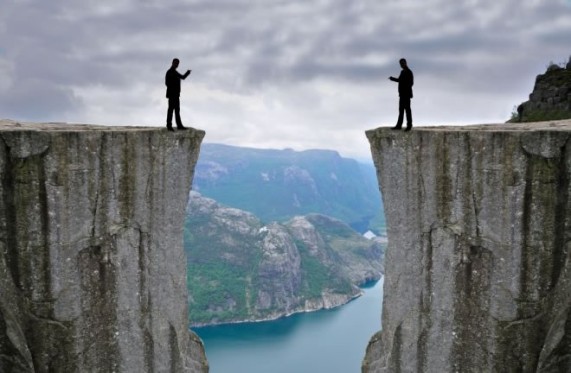 Five Steps for an Offer in Compromise An offer in compromise is a tax settlement in which a taxpayer pays a sum that is less than the full tax...

When Should You Hire a Tax Professional? 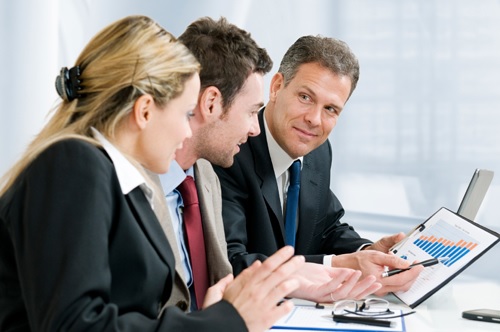 Dealing with taxes, especially debts owed to the IRS, can be a real headache. If you file incorrectly, you can wind up being asked to pay more than you...

If You Can't Afford Your Tax Debt

5 Ways the IRS Can Help Tax time is stressful for most Americans, but even more stressful if you can't afford to pay what you owe right away. Thankfully,...

How to Negotiate a Tax Settlement

If you've started your taxes and think you might owe the IRS more than you can afford to pay this year or owe back taxes from previous years, you... 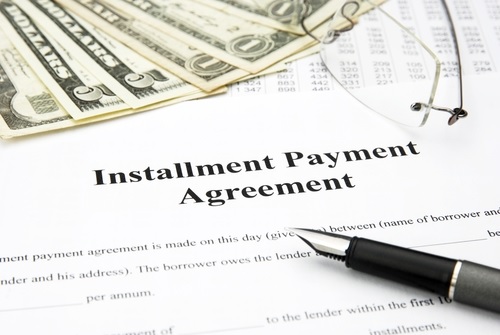 What to Expect From IRS Tax Payment Plans Most people do their best to stay on top of their taxes. However, filing errors or financial difficulties could result in... 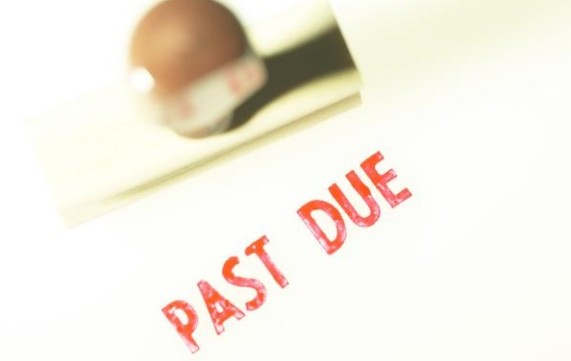 If the thought of April 15th is giving you shivers, you might be in a common situation, where you have to file a late tax return. Don’t be too...

Failure to File or Pay Penalties 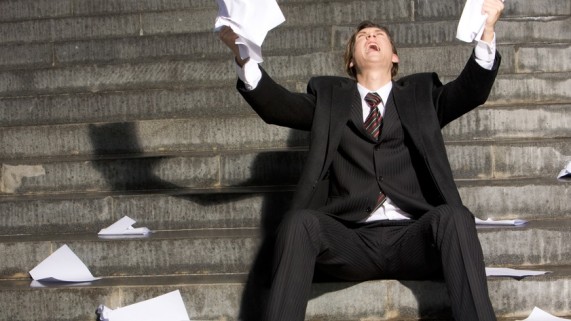 Forgetting to file your taxes or refusing the pay the amount that you owe in taxes can result in certain penalties. Depending on your actions and the situation, the...

IRS (past due payments)

January 4, 2014 by admin in category irs tagged as IRS, past due, payments

Dealing With the IRS on Past Due Payments You buckle at the knees every time someone knocks at your door because you’re afraid your mean old “Uncle Sam” is going to send the authorities over to haul you away. The penalty for not paying your past due taxes can range from a minor wrist-slap to […]

So what does that mean for their taxes? In August 2013, the IRS and U.S. Department of the Treasury ruled that same sex couples that had been legally married in a state that recognized their union would be considered married for federal tax filing purposes. Even if the state that the same sex couple resides […]

How People Get in Tax Debt

How people end up in huge tax debt and how to avoid it By now you have probably heard of at least one or two famous celebrities in the news with millions of dollars in tax debt. While these are extreme cases involving people who have large amounts of income and do not pay taxes […]

What Is Innocent Spouse Relief? Spouses who are being held liable for their partner’s mistakes and shortcomings in filing taxes may be eligible for innocent spouse relief. The IRS normally goes after both individuals in a marriage if they filed jointly on their tax return. By signing the return, they both take responsibility for what […]

How E-file Works for Taxpayers

December 29, 2013 by admin in category Taxes tagged as E-file, Taxpayers

For taxpayers in the United States, e-file provides a popular alternative to filing paper tax returns. The e-file system allows for the electronic submission of documents, so that you can complete a tax return online. It gains popularity every year, with more than 122 million returns filed this way in 2013, accounting for almost 83% […]

Tax Deductions You Didn't Know About

In this economy, people devote a lot of energy looking for ways to spend less and get more. One area many people ignore is how to save money on their taxes. You may have already done your part, now you just need to know about the deduction. Here are some frequently overlooked deductions for expenses […]

Now that you have toasted in the new year and recovered from the holidays, it’s time to think about your yearly resolutions. You could make the traditional promises to lose weight, eat better and exercise daily. But gyms are crowded and desserts taste good. Instead, put your spending habits on a diet and focus your […]

Tax Audit triggers With financial success comes respect, envy, luxury living and an increase in the odds that the United States Internal Revenue Service (IRS) will audit your return. Of all the things that can trigger a tax audit, making more than $200,000 per year is the most common. Of all tax returns filed in […]

What Charities are Tax Deductible

Donating to different charities is not only good for the charities, but it can also provide you with a deductible when tax time comes around. But not all charities are tax deductible, which means not all donations you give to charities can be claimed on your taxes. If you’re looking for more information on taxes […]

Tax time is not a favorite time of the year for most people, especially those who plan on owing money to the Federal or state government. What can make filing taxes even worse, however, is discovering that you have been a victim of identity theft and tax return fraud while attempting to file. Often times, […]